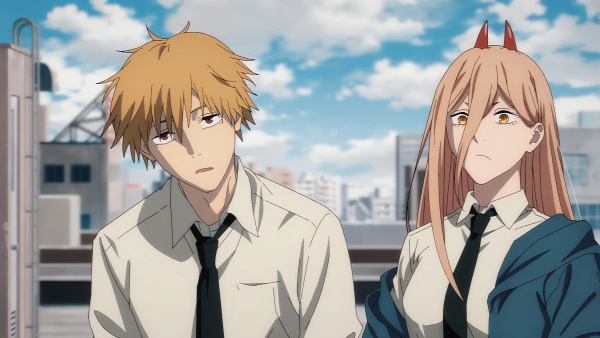 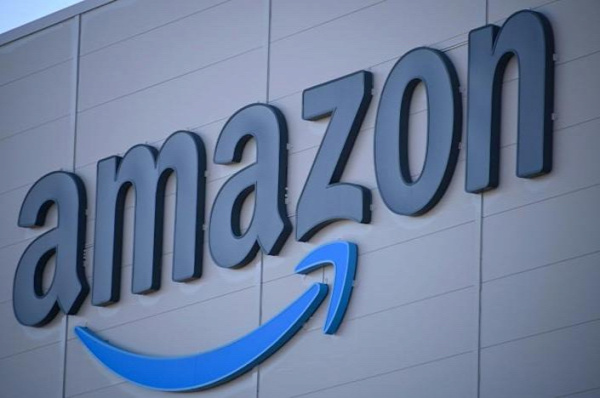 The Amazon Labor Union (ALU), on the strength of a first resounding victory at the beginning of April, did not manage to immediately renew its exploit: the employees of an Amazon sorting center in New York voted overwhelmingly against the arrival of the organization on their site.

According to a tally streamed online, 618 workers at the warehouse called LDJ5 voted "no" to the question of whether they wanted to be represented by ALU, compared to 380 who voted "yes". The participation rate was 61%.

The organization admitted defeat but warned that it would continue its campaign.

"It's a marathon, not a sprint. We all know that there are going to be victories and defeats", reacted shortly after the counting Christian Smalls, the president of ALU.

In front of the New York office of the agency responsible for supervising the ballot, the NLRB, the disappointment was displayed on the faces of the ten members of the union present, noted an AFP journalist. A young woman was in tears, several denounced intimidation maneuvers carried out by Amazon as the vote approached.

"I'm quite upset," said Michael Aguilar, employee at LDJ5. "A lot of workers were openly saying they were against the union... but there were also a lot of undecided people," he explained. They were obviously "convinced by Amazon's propaganda" which "used all the low blows so that we do not win on another site".

ALU created a surprise in early April by becoming the company's first union in the United States, in the JFK8 warehouse in the Staten Island district of New York.

Second largest employer in the United States after the distribution giant Walmart, Amazon had until then succeeded in repelling the desires of employees wishing to regroup in the country since its creation in 1994.

In the wake of its first success, ALU generated excitement, its members claiming to have been contacted by representatives of warehouses across the country.

The organization hoped to score another victory at the LDJ5 sorting center, located opposite JFK8.

US President Joe Biden himself made a strong plea in favor of unions in early April, declaring during his speech: "Besides, Amazon, we're coming..."

But the pressure from the company founded by Jeff Bezos was "stronger than the first time", the company committing "illegal acts" to counter the union campaign, assured Eric Milner, the lawyer representing ALU , referring in particular to disciplinary measures against trade unionists.

For Christian Smalls, the difference was mainly due to the fact that the trade unionists leading the campaign at JFK8 had been working there for several years, while those who were leading the fight at LDJ5 "had only been there for a few months".

For the rest, the team "will take a break, reassess the situation, regain strength (...) and return to combat", he assured.

ALU, but also the entire trade union movement, must now find "how to keep the momentum alive" generated by the first victory, Patricia Campos-Medina, co-director of the Labor Institute at the Cornell University.

Various big unions have already expressed their willingness to provide logistical and legal support to ALU, and all of these organizations need to coordinate to campaign in multiple warehouses at once, she said.

Because in the end, it is only if they manage to score several victories that Amazon "will agree to negotiate", she added.

The group for its part expressed its satisfaction on Monday, and indicated "to be impatient to continue to work directly (with the employees)".

The company filed an appeal against the result of the vote at JFK8, claiming in particular that members of the ALU had "intimidated" the employees and accusing the New York branch of the NLRB of being biased.

An official from another NLRB branch where the case was relocated, in Phoenix, agreed to hold a group objection hearing on May 23.

Motivated by the attitude of their company during the pandemic, in particular on health protections, and more recently by inflation, several groups of employees in different companies are currently trying to organize themselves.

At Starbucks in particular, in the wake of a first symbolic victory in December, employees of more than 250 cafes have submitted a file for the organization of a vote and more than forty have so far voted for the creation of a union within their establishment.