SSV Jahn Regensburg on the way down 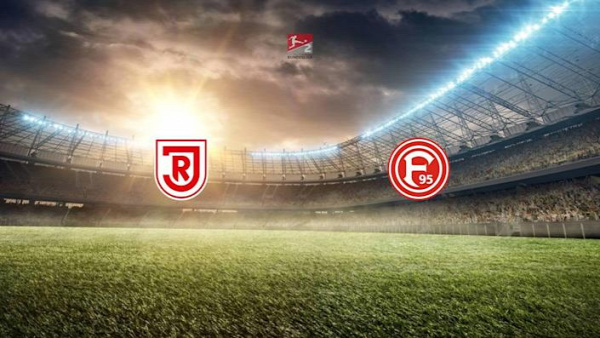 After four games without a win, the SSV needs another win - preferably this Sunday, in the game against Fortuna. Regensburg's performance last Saturday was sobering. They suffered a 2-0 defeat against 1. FC Nürnberg. Düsseldorf won the last game against FC Erzgebirge Aue 3-1 and is 13th in the table with 26 points. In the first leg, both teams were content with a 1-1 draw.

After 23 games played, SSV Jahn Regensburg's performance is average overall: nine wins, four draws and ten defeats. The past games were not crowned with success for the host. After all, it's been four games since the last win.

After 23 games, Fortuna Düsseldorf has seven wins, five draws and eleven defeats on the credit side.

Both teams are currently in the bottom half of the table. The SSV is in tenth place with 31 points, while Fortuna is in 13th place with five points fewer. The guest's body language was generally right, so the team has collected 47 yellow cards so far this season. Is Regensburg prepared for this?

SSV Jahn Regensburg on the way down