Santos became a "technician grinder" in 13 months. Carille's firing was a mistake 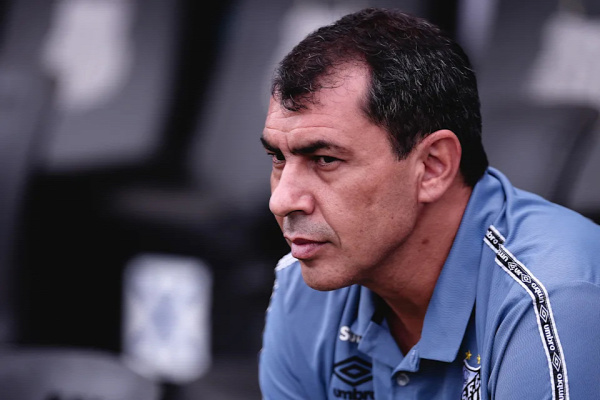 Fábio Carille was released from Santos. He was the third coach to fall in 13 months under Andrés Rueda. The coach played 25 games, with nine wins, nine draws and seven defeats, with a 45.3% success rate.

Read also: Kristen Stewart tried to throw up for real in 'Spencer'

The blog believes that the board lacked calm and patience. Santos has a team with a score of 6, at most, although it has been reinforced with Ricardo Goulart. Carille tried to play with various schemes to keep the offensive DNA in 2022, but the squad didn't match.

In 2021, Carille saved Santos from relegation in Serie A, with football only prone to the result, something that worked.

The blog thinks that Rueda is the most transparent president of Brazilian football, but this routine of changing coaches hinders any progress. Santos needs strong management and that goes through convictions. In this way, emotion is running the club, with very few criteria in some decisions.

Santos has to be aware that its main player is goalkeeper João Paulo. A new professional will also start the team on defense. The rest is living in history.

Santos became a "technician grinder" in 13 months. Carille's firing was a mistake