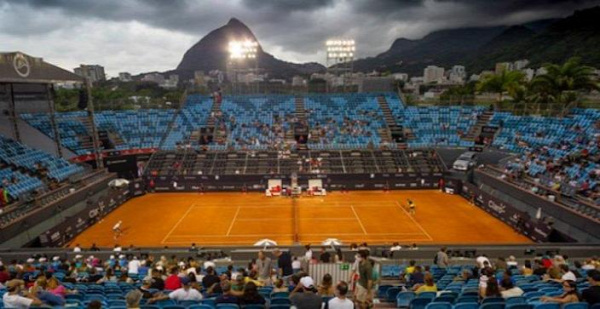 The rain did not let up on Thursday night in Rio de Janeiro and postponed the duel of the Brazilian Thiago Monteiro, 106th placed, against the sixth in the world, the Italian Matteo Berrettini, for the round of 16 of the Rio Open.

Monteiro would play at 8:30 pm this Thursday against the runner-up at Wimbledon, but the match was transferred to this Friday from 2:30 pm.

Another match postponed was that of Spaniard Carlos Alcaraz, 29th, against Argentine Federico Delbonis. Alcaraz, 18, was winning 5-4 in the first set. Brazilian Bruno Soares and Briton Jamie Murray beat Spaniard Albert Ramos and Frenchman Benoit Paire by 6/3 1/0 in the doubles quarterfinals.

With the postponement, the winner of these singles matches will have a double shift this Friday where they will play for a spot in the semifinals to follow.