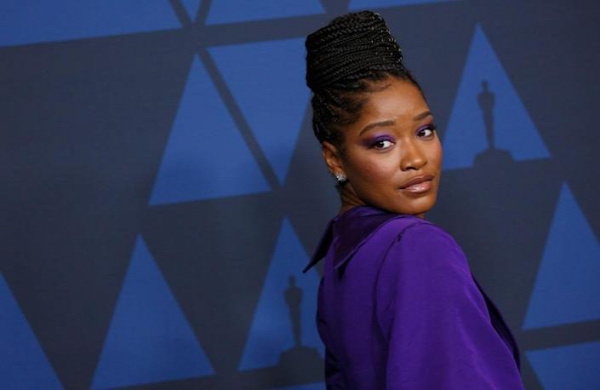 Keke Palmer has revealed that 'Nope' is "not like" Jordan Peele's previous films.

The 28-year-old actress is set to star in the director's latest horror film, due out in July, and insists the flick has a different vibe to 'Get Out' and 'Us' and a 1970s vibe Has.

What you initially think about them grows and becomes someone else as the movie progresses. I'm looking forward to making a really cool character who isn't just defined by his complexion,' revealed the star. Palmer added, 'I think Jordan did a great job in all his films by speaking out about something. 'Get Out', obviously - a lot of it had to do with talking about racism, but then 'Us' is also about class and 'Nope' is all you can take away from it."