The Normative Instruction RFB 2063, of January, creates new regularization rules in the Federal Revenue for the installment payment of ordinary and simplified debts of companies. The best news was the end of the R$ 5 million limit for the simplified model; now it is possible to negotiate the debit directly over the internet, via the e-CAC Portal, which simplifies the regularization process.

The installment systems were updated and centralized in the e-CAC Portal. This unification will be accompanied by the option to withdraw from the entrepreneur. Therefore, it will be possible to negotiate the repayment of debts also in the e-CAC, no longer having to manually enter processes for the vast majority of cases. 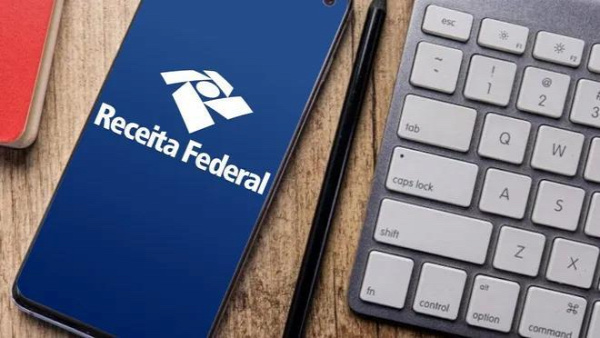 Despite the news, the Revenue says that the installments negotiated in the old systems will remain active, with the respective monitoring taking place in the previous channels in which the taxpayer was used to. In addition, the rules do not apply to Simples Nacional and MEI tax debts (declared in PGDAS-D or DASN-SIMEI), which follow the rules of Resolution CGSN 140/2018.