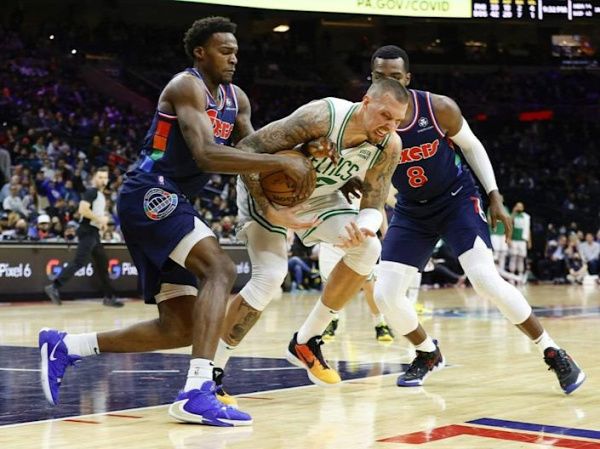 "No say at all"! Schröder caught unawares by Trade 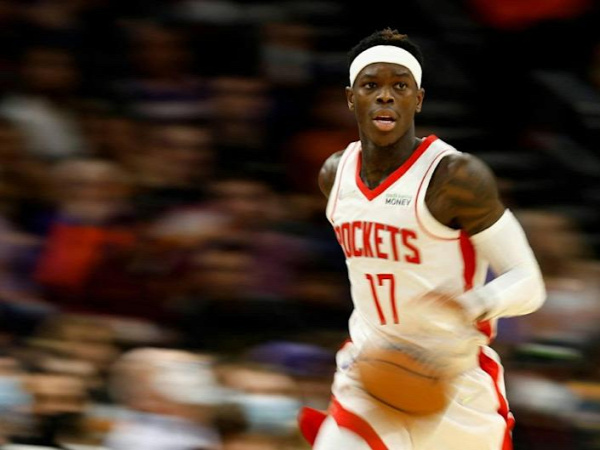 After his involuntary move to the Houston Rockets, national player Dennis Schröder can imagine a future in Texas despite the current poor sporting situation - and would like "more love" from his German homeland for himself and his German NBA colleagues.

"I like the organization. The teammates are very good," said Schröder at Bild about his new team, "I would see myself there in the long term." (NEWS: Everything about the NBA)

The Boston Celtics gave Schröder to the weakest team in the Western Conference in the middle of the month. Schröder, whose contract expires after the season, "didn't see the trade coming. The team decides whether they still want you or not. We have no say at all."

NBA: Schröder as a development worker in Houston?
How things will continue in the summer is still open. "I like Houston right now," said Schröder, "I was there for four days now. They got to know me, I got to know them," said the point guard about the Texas franchise.

Schröder sees himself as a possible development worker. "I think I gave them a different perspective," explained the professional: "I've played for good teams in recent years. I can help the younger ones get better every day and eventually make the playoffs."

A year after the rumored rejection of the Los Angeles Lakers and their offer of 84 million dollars for four years, Schröder now has to play for a good starting position for the contract negotiations in the summer. The current agreement brings him "only" 5.9 million dollars a year, it should of course be more again.

"We Should Get A Little More Love"
Schröder is currently in Germany because the NBA is pausing for the All-Star weekend - which the playmaker used, among other things, to buy the Braunschweig Lions, in which he bought himself as the sole shareholder, in the Final Four of the BBL Cup.

During his appearance the day after the Braunschweig semi-final defeat by the Crailsheim Merlins, he once again expressed his opinion that his achievements could be appreciated more at home.

"I try to do everything possible for the national team. I was born in Germany and I want to do everything to ensure that we are well represented in America," said Schröder - who emphasized that he would also like his German colleagues in the NBA to have more attention and recognition: "I think we should do a bit more get love Football is of course number 1 in Europe, but we also work hard and put in a lot of diligence to represent Germany.”

NBA: Theis scores another win with Boston
"No say at all"! Schröder caught unawares by Trade