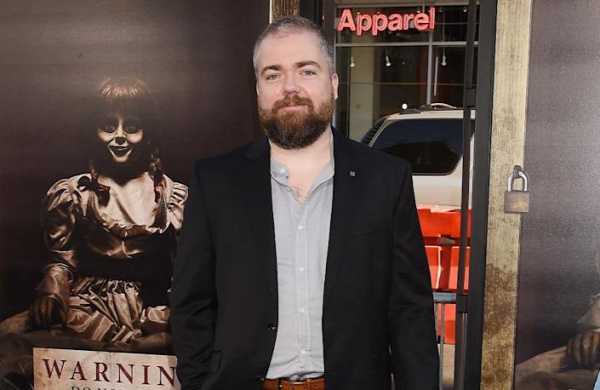 David F. Sandberg has revealed he would never direct a 'Superman' movie.

The 41-year-old filmmaker returns for the DC Extended Universe (DCEU) sequel 'Shazam! Fury of the Gods' back but wants to stay away from Superman as he fears it will upset the superhero's fans.

Responding to fan questions on Instagram, David said, "At one point I would have said Superman, but when there are so many different expectations and hardcore fans, you're going to piss off so many people no matter what you do." Sandberg revealed that the strong reactions to the 'Star Wars' film 'The Last Jedi' kept him from directing major franchises and that 'Shazam!' was the ideal project as it has not been regularly updated in the past.

The 'Lights Out' director added: "When I see how people react to things like 'The Last Jedi', I want to stay away from things like that. 'Shazam!' was perfect in that there hadn't been that much adjustment before. There are still people who think it was done wrong, but it was at a manageable level." David was advised to direct other DC films but revealed he would not be directing any of the 'Justice League' projects.