The Conjuring Movie Trending on Twitter,  is officially underway

Who doesn't know the Conjuring franchise? The franchise made its debut in 2013 with the film The Conjuring. The film tells about the horror events that the Perron family experienced after moving into a house in Harrisville. 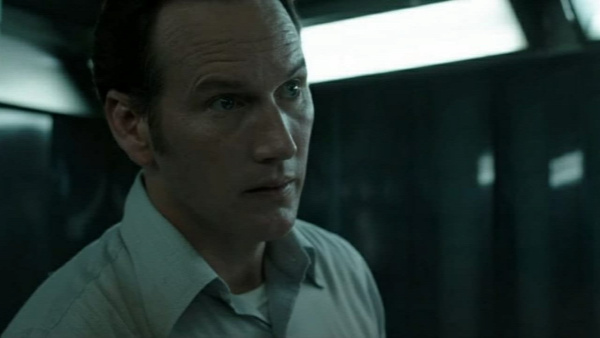 As it is known that the film The Conjuring has become one of the horror spectacles that has captured the eyes of many people in the last decade. No wonder this film has become a hot topic of conversation everywhere, like trending Twitter today.

One of the Twitter trends today is filled by a number of netizens who share their favorite scenes in the Conjuring movie.

The screenwriter behind the last two films in the horror series returns.
The horror film series "The Conjuring" continues with a fourth film.

THR writes that screenwriter David Leslie Johnson-McGoldrick, who was behind the last two films but also titles such as "Orphan" and "Aquaman", will also write the next chapter about the ghost hunters Ed and Lorraine Warren. We last saw them in "The Conjuring: The Devil Made Me Do It" (2021).

The acting duo Vera Farmiga and Patrick Wilson will of course return in the main roles, it is confirmed by the producer James Wan on Facebook.

"We've been slowly but surely working on this one. We didn't want to rush anything until we knew we had it right. And I'm really excited when I see what David is up to," Wan writes in a comment.

"The Conjuring" universe has proven to be a successful horror story for Warner Bros. The films, which also include "Annabelle" and "The Nun," have collectively grossed over $2 billion for the studio. Also in the works is the sequel "The Nun 2", which only recently started filming.

The Conjuring Movie Trending on Twitter,  is officially underway