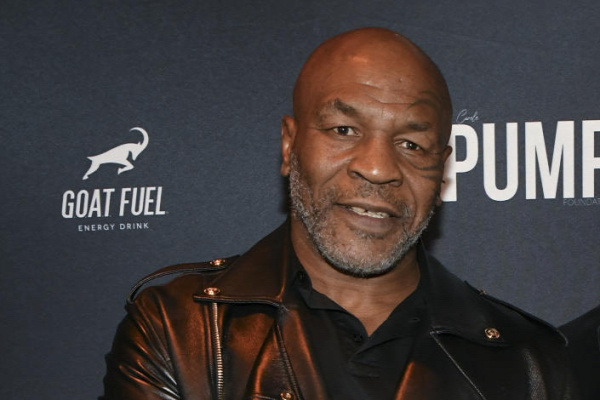 Known for polemics as strong as his punches in his boxing days, Mike Tyson returned to making typical newspaper cover statements. This time he talked about the loss of his mother, when he was still 16 years old and living in Brooklyn, New York.

Tyson has spoken of the pain of his mother Lorna's departure, but he sees it as a positive.

"You know, one of the best things that ever happened to me is that my mom died. Because my mom would have raised me. No way would I get into a street fight. No way would I learn to defend myself," he said in an interview with the podcast. Club Shay Shay.

Tyson grew up in a dysfunctional family and at a very young age joined local gangs where he was always involved in trouble. So much so that even before the death of his mother, Tyson had already been arrested 38 times and was sent to a juvenile reformatory.

It was during this period that he began to practice boxing, under the care of coach Cuz D'Amato.

"I never saw my mother happy with me and proud of me for doing something. She only knew me as a wild kid running down the streets, coming home with new clothes that she knew I didn't pay for. I never got a chance to talk to her. her or knowing about her. Professionally, it has no effect, but it's overwhelming emotionally and personally," Tyson said.

As a medical cannabis entrepreneur, Tyson said he started using the product before he retired.

"Only towards the end of my career. In the last two years. I always knew about its benefits, but it was illegal. When my mind turns off, it really turns off. I didn't want anyone, everything became my enemy. I started smoking in 1997 and I can't let go. I'm a totally different person when I don't use it. Now I couldn't be a champion like I used to be. My greatest virtue is my flaws. There's nothing wrong with having flaws. The only problem is not knowing that the have. We were born with them, we can't avoid them", he concluded.