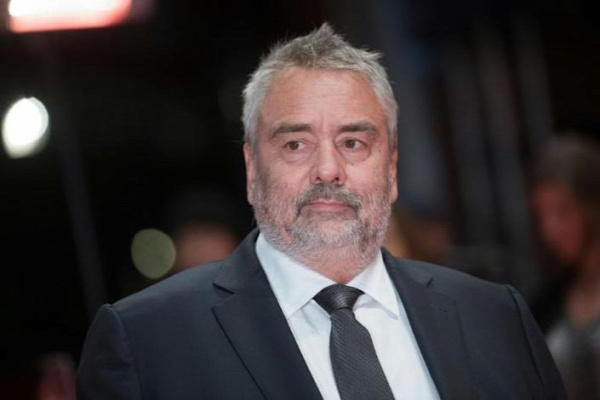 A French appeals court on Tuesday confirmed the dropping of investigations into French director Luc Besson for alleged rape. Actress Sand Van Roy's lawyers have announced they will appeal to the Court of Cassation. "This is sham justice," said Antoine Gitton, the Dutch-Belgian actress' lawyer.

Besson's lawyer, Thierry Marembert, was satisfied. "The court has confirmed my client's innocence," he said. The 63-year-old filmmaker is known for films such as 1988's "In the Rush of the Deep" and 1994's "Léon - Der Profi". Van Roy starred in his 2017 film Valerian: The City of a Thousand Planets.

The actress filed a rape complaint in 2018 hours after meeting Besson. She later reported him again for further rapes and sexual violence over the previous two years. She claimed that he abused his position of power and threatened to interfere with her acting career. After investigations, the case was dropped. A renewed lawsuit remained without consequences due to a lack of evidence.

According to the actress' lawyers, Besson was not confronted with the coroner's photos, which indicate violent crimes. "It's been four years since I was stupid enough to think France would protect me if I turned myself in to the police after being raped," Van Roy recently tweeted.

Besson had always denied the allegations and spoke of a "nice and consensual extramarital affair". Three other women have accused Besson of sexual harassment and attempted rape in court. The filmmaker has denied this.

Besson is married for the fourth time. He married his second wife, actress Maïwenn Le Besco, when she was 16 and pregnant with him.