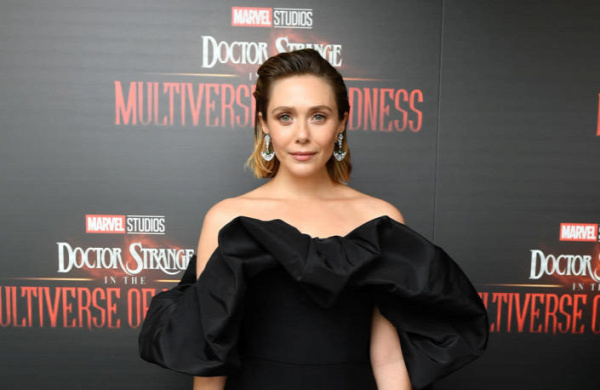 Elizabeth Olsen explained that she still hasn't seen 'Doctor Strange in the Multiverse of Madness' because she had a cold at the time of the film's premiere.

The 33-year-old actress plays the Scarlet Witch in the Marvel movie but has now admitted she still hasn't actually seen her own movie.

During an appearance on 'The Tonight Show Starring Jimmy Fallon', the actress revealed: "I'm not one of those [actors who don't watch their own movies]. I'm one of those guys who likes to study stuff like that. I feel good about it thinking about how I could do better, but I had a cold when we premiered and I didn't want to go through it like this, so I asked them to send me a copy so I could look at it, and it said so my name on it the whole time and all the time and I was looking at it like that and I didn't want to see it like that."

Elizabeth stars in the Sam Raimi-directed film alongside stars Benedict Cumberbatch and Rachel McAdams and recently insisted she "don't" know what her future in the Marvel Cinematic Universe would hold. 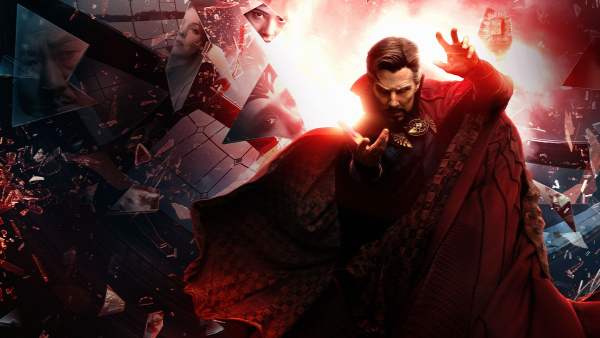 The actress debuted as a superhero in "Doctor Strange in the Multiverse of Madness". 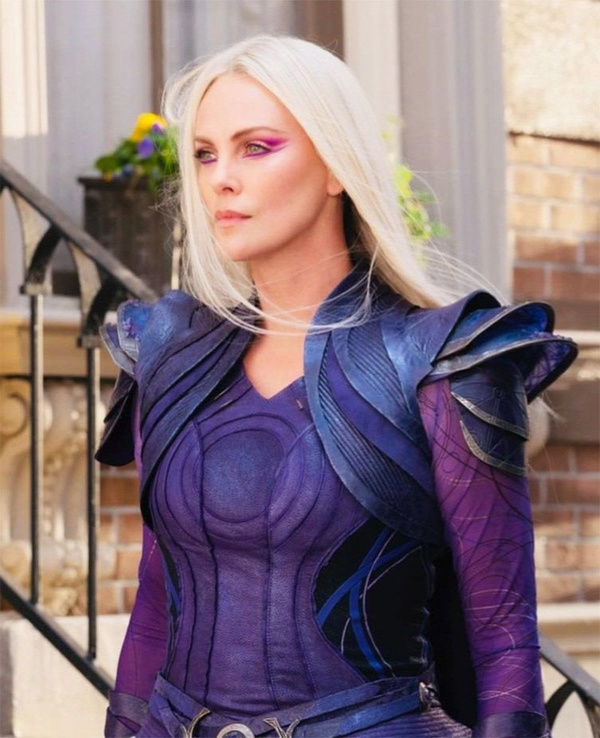 Actress Charlize Theron's "secret" role in MCU is no longer so secret, because now the actress shows off her character in "Doctor Strange in the Multiverse of Madness" on Instagram.

Just like when Harry Styles appeared as Starfox at the end of "Eternals", Theron confidently steps into Marvel's world in the current "Doctor Strange" sequel, giving fans a brief WTF moment before rushing on to another universe. Charlize Theron makes one of several great cameos in the film.

Who's seventeen is Clea then, you might be wondering? It's not easy to keep track of all the comic book heroes. Thank you to Wikipedia for announcing that she is "magician and Doctor Strange's disciple, lover and eventually wife" and his successor as Sorcerer Supreme. Her favorite color is purple (my own observation).

Clea was created by Stan Lee and Steve Ditko and made its debut in Marvel's series in the 1960s. She has a whole bunch of magical powers and can, among other things, control other people's thoughts, create illusions and master flashes of energy. However, it is not certain which version of Clea we will encounter, due to parallel universes, you know. Marvel has always taken some creative freedom when heroes take the step over to the big screen.

Theron is no stranger to playing roles where she gets to kick ass. In 2005, she played the superhero-like lead role in the futuristic action film "Aeon Flux", and she has also excelled as a tough avenger in "Atomic Blonde". On the fantasy front, she got to dress as the evil queen in "Snow White and the Huntsman".

And now Marvel can add another great Hollywood actress to its growing ensemble. The role in "Doctor Strange in the Multiverse of Madness" may be minimal, but indicates that we will see much more of Clea in MCU in the future.

Doctor Strange 2 actors explain Marvel's multiverse: "I was confused myself"

Then the long-awaited 2s for Doctor Strange have finally landed, and you can now see Doctor Strange in the Multiverse of Madness in cinemas across the country.

In the film, Doctor Strange must embark on a journey into the multiverse, as a young girl is hunted by mysterious creatures across universes.

In connection with the premiere, we talked to the stars from the latest Marvel movie: Benedict Cumberbatch (Doctor Strange), Elizabeth Olsen (Wanda Maximoff) and Benedict Wong (Wong).

Here the conversation fell on the multiverse, which we unveiled in Spider-Man 3: No Way Home. In this film, the multiverse is further explored, and it offers many unexpected experiences, encounters with witches, wizards and several versions of Doctor Strange.

We asked the three actors what their reactions were when they were introduced to the concept of the film:

- I was quite confused about the script. So I had a lot of questions, says Elizabeth Olsen.

- But after I get it explained, I love that it's just about all of us on the planet. We have all made decisions to be where we are right now. And we can make a choice or make a decision that would set our path in a different direction, Olsen continues.

Benedict Wong has also thought about the possibility of several universes:

- The multiverse… In relation to how little I know about quantum physics and parallel realities, I wonder what I do the other universes. So this one is pretty good.

- Do you just want to guide me through it, please? But I am at the crucial center with this character.

- If anything, it really is a character that acts as a portal to the next phase of the MCU (Marvel Cinematic Universe, ed.), Cumberbatch says.

The introduction of the superhero America Chavez should be the reason why the long-awaited Marvel sequel is not allowed to be shown in the country's cinemas. Saudi Arabia's film censorship has once again stopped a film from Marvel's universe. The Hollywood Reporter announces that "Doctor Strange in the Multiverse of Madness", which premieres in early May, will not be shown in cinemas in the country.

The ban will again have to do with the presence of an LGBTQ person in the film. "Doctor Strange in the Multiverse of Madness" introduces the character America Chavez, played by Xochitl Gomez, who in the comic books has been confirmed to be a lesbian.

Even in some of Saudi Arabia's neighboring countries, it is starting to look like the audience will not get to see the long-awaited sequel. An official ban has not yet been confirmed, but it will no longer be possible to buy tickets for the film in Kuwait and Qatar.

Last year, the Marvel movie "Eternals" was also stopped from going to cinemas in several countries in the Middle East, partly because of its depiction of a same-sex love affair. Since then, big movies like Steven Spielberg's "West Side Story" have also been stopped in the region, due to its inclusion of a trans character, played by a non-binary actor.