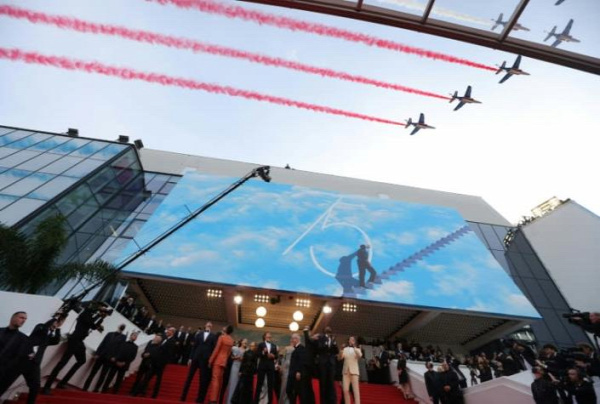 The film festival in Cannes in the south of France ends on Saturday with the awarding of the Palme d'Or for the best film. 21 films compete at the festival on the Côte d'Azur for the main prize, which is awarded in the evening by jury president Vincent Lindon. There is no clear favorite this year.

The 75th edition of the film festival was also marked by the Russian war of aggression against Ukraine. Both the Ukrainian director Sergej Losniza and the Russian director Kirill Serebrennikow, who now lives in Berlin, presented their new films in Cannes. The posthumously completed film by filmmaker Mantas Kvedaravicius, who was killed in April in the Ukrainian port of Mariupol, was also shown in Cannes.