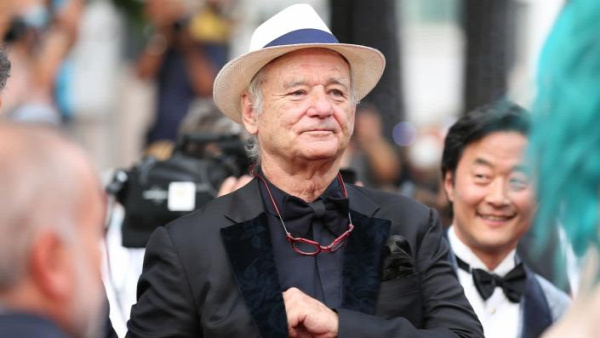 Los Angeles (AP) - According to media reports, filming with the US actor has been suspended due to a complaint against Bill Murray.

As several US newspapers unanimously reported, citing internal letters and unnamed sources, the production of “Being Mortal” had been stopped for the time being. The complaint about Murray for "inappropriate behavior" was learned last week, the New York Times quoted from a letter from the production company.

"After examining the circumstances, it was decided that production cannot continue at this time," it said. It was initially unclear what the allegations against Murray were about. It should be decided in the coming days together with director Aziz Ansari, among others, whether work on the film will continue.

Hard to Kill", "Approved for Killing", "Today You Die", "Half Dead - Half Past Dead", "Driven to Kill - Damned for Revenge": The list of martial film titles in Steven Seagal's (70) CV seems endless long. With a few exceptions, such as "Lonely Decision" from 1996, the motto applies: if you know one, you know them all. Seagal cemented a reputation as a stoic one-man army first in A and then increasingly in B movies - as massive and unyielding as a wrecking ball.

So far, the star, who turns 70 on April 10, has shown little interest in escaping that reputation. His last film from 2019 is called "Beyond the Law", in other words: Seagal's screen revenge is still beyond the law more than 30 years after his debut film "Above the Law". Much more exciting - because more varied - than his cinematic work is a look at his life away from the camera. The more you get involved, the more it becomes clear: Seagal is a walking contradiction.

Seagal: The peace-loving Buddhist, the environmentalist, the reggae musician 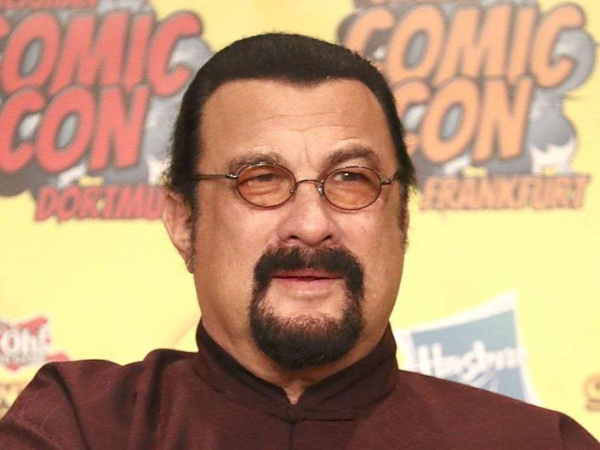 Seagal has been a follower of Tibetan Buddhism for many decades. But not only that. In 1997 he was in all seriousness appointed by Lama Penor Rinpoche as a Trülku, ie the reincarnation of a former master. The appropriate headline was chosen for a report from that time: "The Buddha from another planet: action star Steven Seagal has now been officially anointed as action llama."

As a Buddhist, he has dedicated himself to pacifism, although he has achieved the 7th Dan in the martial art Aikidō. Seagal is a vegetarian, advocates for animal welfare, conservation and the human rights of Native Americans. In 1999 he received an award from the organization PETA for his commitment to protecting elephants.

When Seagal isn't kicking ass on screen (recently more direct to DVD), he enjoys making music. His first album "Songs from the Crystal Cave" was released in 2004. Stylistically, he was drawn to softer country, blues and reggae sounds. His musical message, which coincides with his Buddhist: the pursuit of harmony.

Seagal: The gun lobbyist, the Putin admirer - and lots of accusations

"I'm Russian, my grandparents come from Vladivostok and St. Petersburg," Seagal assured in 2014. He did this to the state TV station Zvezda at the time - and on the Black Sea peninsula of Crimea, which had just been annexed by Russia. Only shortly before that, in an interview, he sang a hymn of praise for Vladimir Putin (69), described the ruler as a "friend" who he "would like to consider a brother". Around the same time, Seagal lobbied Russian arms dealers to help facilitate previously banned Russian arms exports to the United States. The prayer wheel-like credo of the Buddhist gun nut and honorary deputy sheriff sounds familiar: "Guns don't kill people. People kill people."

Seagal's approval of Russia's annexation of Crimea was not forgotten at the top of the Kremlin. And so, in 2016, Putin himself presented him with Russian citizenship. With this, Seagal joined the pro-government Just Russia party, was the guest of honor at Putin's fourth inauguration as president in 2018 and ran as a member of the State Duma in 2021.

As clear as his edge as a Hollywood hero has always been, he meandered in a recent interview about the Russian war of aggression in Ukraine, as expected. Of course he prayed that "both countries would come to a positive, peaceful solution".

However, to observe dangerous behavior by Steven Seagal, one does not have to look in the direction of Russia. Almost during his career, Seagal was heavily accused by mostly female co-stars in his US films. Allegations of sexual harassment have been documented from the early 1990s through to 2018. This is where the most serious allegation was made in the wake of the #MeToo movement: Regina Simons, an extra in the film "On Burning Ice" (1994), stated that in the Being raped by the main actor at the age of 18. This and the many other allegations have never ended up in court. 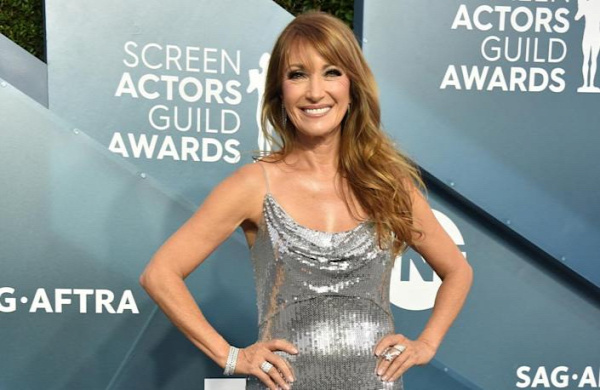 Jane Seymour would like to return to her 'James Bond' character Solitaire.

The role of the Bond girl in 'Live and Let Die' made the British actress famous in 1973. In the film, Roger Moore as 007 seduces the beauty who, after their night together, loses her ability to see into the future and flees with him.

For Jane Seymour, her character's story isn't finished yet. "It came to me today because I'm so tired of hearing 'should a woman be Bond?' that I would very much like to be in a Bond film and I know exactly who I would play," she reveals with the newspaper 'The Independent'. "We don't know what happened to Solitaire, do we? When she lost her virginity, could she have gotten pregnant? Is it possible that she became a grandmother? And is it possible that her grandchild has her abilities?”

The film icon believes the quality of 007 films has improved over the years. "Bond is getting better and better and more in tune with the feelings, thoughts and issues of our time," says the 71-year-old. Bond used to be more of a "comedy", while today the focus is on the adventure aspect.

"It's a challenging time for our family," wrote daughter Rumer Willis on Instagram. 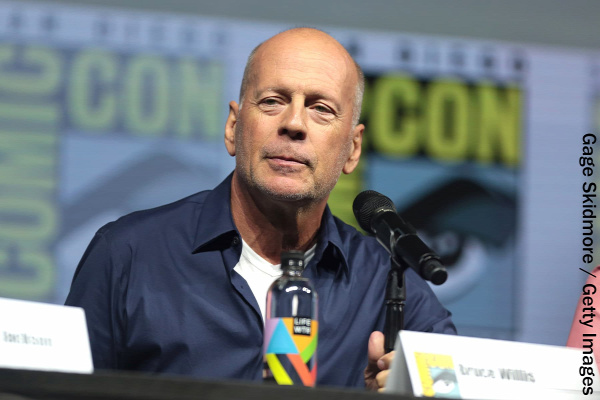 Bruce Willis' family announces via social media today that the actor is retiring. The reason is that he has been diagnosed with aphasia - a impaired ability to use language, something that can be caused by an injury to the brain or by a stroke.

The message comes via daughter Rumer Willis on Instagram: "To Bruce's incredible fans, we as a family want to share that our beloved Bruce is going through certain health problems. He has recently been diagnosed with aphasia which affects his cognitive ability. This means that Bruce will leave the career that has meant so much to him ", you can read in the post signed by his five children as well as ex-wife Demi Moore and current wife Emma Heming.

The 67-year-old movie star broke through in the role of John McClane in the 80's classic "Die Hard". Movies like "Pulp Fiction", "The Fifth Element", "Army of the Twelve Monkeys", "Armageddon", "Sixth Sense", "Sin City" and "Looper" are some other favorites from a career where action smokers alternated with more experimental and fun roles.

In recent years, his career has been marked by low-budget rolls that have gone straight to streaming, which led the Razzie Gala to mock Willis with its own price category earlier this year.

According to IMDb, Willis has almost ten recorded films on the way out. Among them is "Paradise City" which reunites him with John Travolta, almost 30 years after "Pulp Fiction".

What are your favorite movies with Bruce Willis?