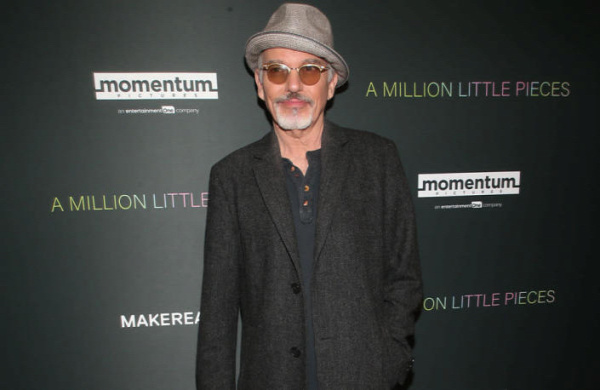 Billy Bob Thornton has been cast in 'Role Play'.

The 66-year-old actor joins Kaley Cuoco and David Oyelowo in the thriller, which is being directed by Thomas Vincent. The film follows a married couple whose lives change as secrets about each other's pasts are revealed. Kaley and David play the married couple.

Little is known about Billy Bob's role so far, but insiders say he will play an important character in the film - a mysterious stranger who meets the couple. The film was written by Seth Owen and Andrew Baldwin also co-wrote the screenplay. Production is scheduled to begin in Berlin next month.

Billy Bob, who has been married six times and has four children from three women, previously revealed he wants to do one movie, one TV show and one record every year to find "a balance" between all the different elements of his career. He said: "I think I'll probably try to find a balance between music, movies and television.

I mean, if I can do one of each every year, like make a record and go on tour, do a movie and a TV thing, that's looking pretty good. And I have kids to take care of." The 'Bad Santa' star has also hinted that TV drama series are the "future" when it comes to telling stories on screen. “These days, streaming shows are a lot like movies. I mean they're cinematic and you can develop a story over a period of episodes so I'm all for it. I think it's the future in many ways."