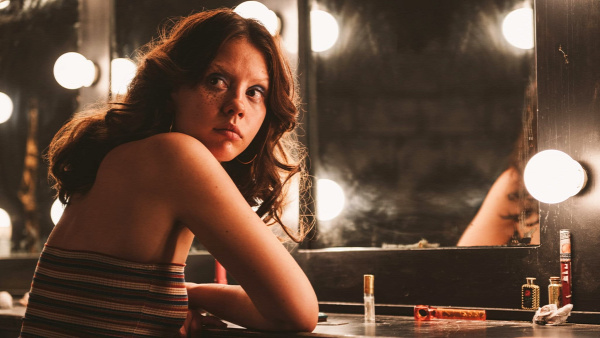 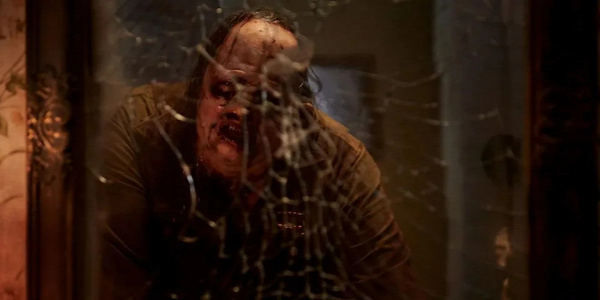 The strength of Texas Chainsaw Massacre, or a good part of it, lies in the dread and madness that Leatherface conveyed in the midst of a photograph and strong themes about the 1970s and, consequently, replicated itself in the eyes of young hippies who tried to escape it. The first film is one of those that sounds like free horror, but has shaped slasher cinema and is a reference for any fan of the genre, whether you are a spectator or a filmmaker.

In this context, Netflix has decided to make its move on the regeneration of modern horror, already reinforced by Scream and Halloween, and resurrects the chainsaw killer in a direct sequel to the first film that doesn't skimp on visual references, but sounds as free in themes as one could imagine. It's cowardly to compare it with the original, but in the wave of reinterpretations we see today, there's no room for a horror without content or more devoted to the style than the genre itself.

The story of Leatherface Returns shows a group of young people back in the city of the murderous family from the first film and, after being attacked by the same serial killer from the past, they receive the unlikely help of Sally, the survivor of the first Massacre. Nothing inventive, but so far, no problem.

The handling of the horror scenes, by the way, is firm and stylish, as the duo that directs the film, David Blue Garcia and Kim Henkel, are not shy about showing any innards or human pieces flying on the screen. For those who like gore, here's a full plate and short, since rightly the feature doesn't even have 90 minutes long.

The biggest problem with this sequence, however, lies in the emptiness of the speeches that it tries to deliver to give context to the new Massacre. Whether it's the trauma of the protagonists (uninspired) or Leatherface's family problems, nothing sounds strong enough to hold the plot - and it's even more evident that it needed little drama to sustain the story. As David Gordon Green's great Halloween taught, the slasher's foundation is suspense, lurid situations and a chase that involves the intensity of prey and predator.

X: Impressive horror with Xtra everything
Texas Chainsaw Massacre is renewed by Netflix in a sequel full of style and little content