Sam Neill, Laura Dern and Jeff Goldblum remember back in a new featurette for this summer's "Jurassic World" sequel.
In 1993, "Jurassic Park" became the most successful movie of the year, and Steven Spielberg made the whole world believe in dinosaurs. The experience was equally memorable for the film's three human stars - Sam Neill, Laura Dern and Jeff Goldblum - who look back on the work of an iconic popcorn film.

- There was a special energy on the recording, you had never seen anything like it before, says Laura Dern in a newly released featurette. 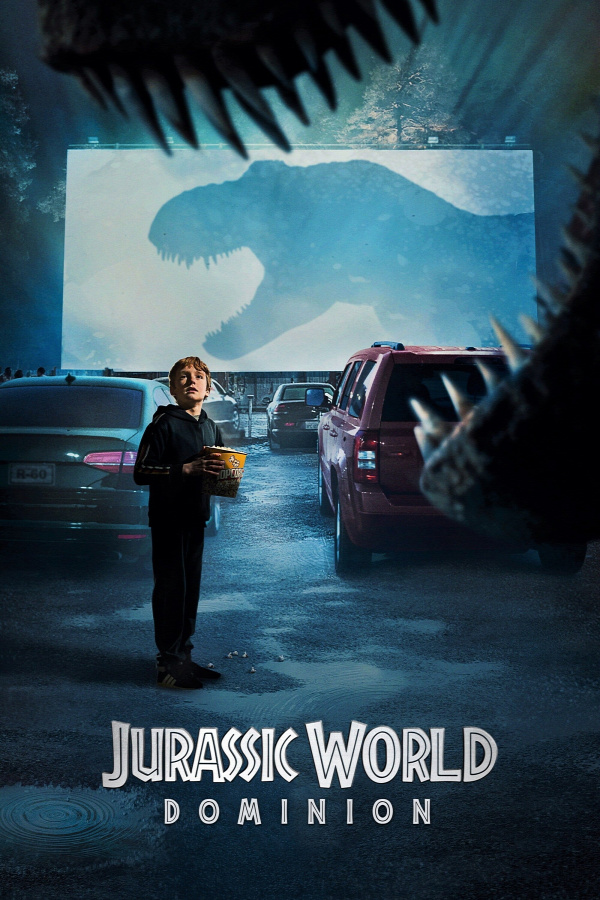 In the same clip, Chris Pratt and Bryce Dallas Howard remember what it was like to see "Jurassic Park" for the first time. The two took over the lead roles in the new trilogy, "Jurassic World", and this summer they will finally meet the original trio in a larger, worldwide adventure. A nostalgic reunion awaits - and a grand finale.

- "Jurassic World: Domonion" is the culmination of the franchise. It ends the story that Spielberg began telling in 1993, says director Colin Trevorrow.

Check out the clip below: