Jared Leto reveals his inspiration for playing the vampire Morbius 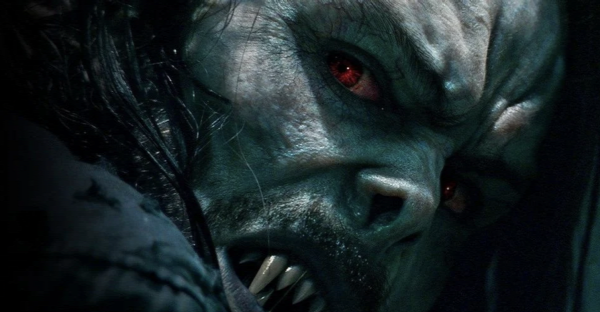 One more week until March 31, the Morbius movie hits theaters. Actor Jared Leto has revealed that his inspiration for the role of the vampire was inspired by Bela Lugosi's Dracula. and the vampire played by David Bowie.

Directed by director Daniel Spinoza, Morbius tells the story of a biochemist named Michael Morbius who is born with a strange and rare blood disorder. in order to find a cure He invented using technology with vampire bats to turn him into a vampire. Having great strength, but at the cost of hunger and thirst for human blood.

The film stars Jared Leto not only, but the trailer also reveals Michael Keaton, better known as Spider-Man: Homecoming's Vulture, the villainous antagonist from Will we ever see him return to his original role in the Spider Man universe? At the end of March we will know.

Jared Leto, with his inspirational perspective on the part of vampires, He considered that the story of a vampire or dracula dates back to the silent film Nosferatu about a hundred years ago. It wasn't until films that he felt he were deeply inspired by, such as Twilight, that once created the phenomenon of young vampires, and now Sony and Marvel are recreating that phenomenon by having Vampires are villains and anti-hero in one.

Leto told Screen Rant that he was influenced by vampires in Dracula in the era of black and white movies. At the time, the lead character of Dracula was Bela Lugosi, which was the first film he had seen about a vampire or Dracula. He also said that he liked Anne Rice's novel The Vampire, which the novel itself was the source of many movies about Dracula and other vampires later. 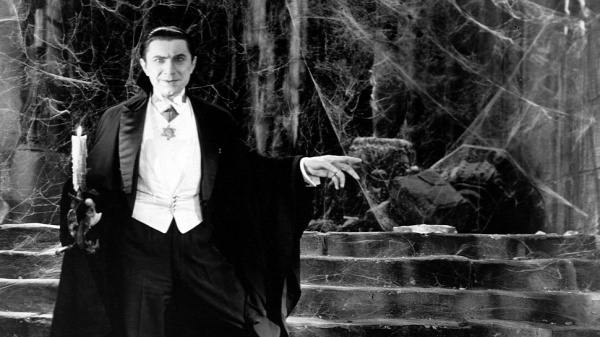 Jared Leto: People should be "grateful" for Marvel movies 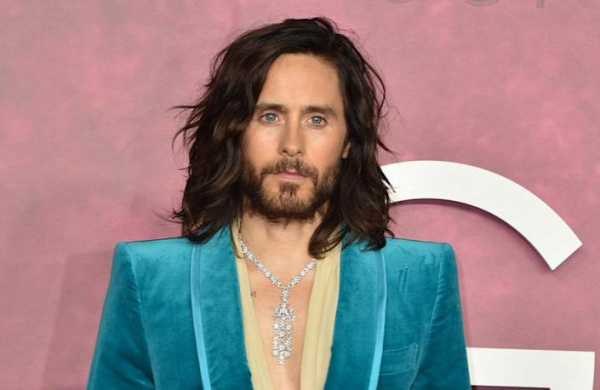 Jared Leto thinks viewers should be "grateful" for Marvel movies.

The 50-year-old actor recently caused a stir when he claimed the comic book blockbusters are the only thing keeping the cinema doors open.

Despite the debate his comments have sparked, he still stands by what he said and has now insisted that he actually thinks it is a good thing. Speaking to 'Entertainment Tonight', Leto said: "I pretty much just bury my head in the sand and say a lot of stupid stuff and then let everyone go and have fun with it. But I'd say it again.

I mean, are people upset about that? Do they agree with that? What are they, confused about that? If you look at the box office and what people are buying tickets for, I worked in cinema as a kid, okay, and I'm talking about what actually brings in revenue to keep the buildings open and people busy and the ecosystem thriving." He added, "[Marvel movies] are probably the biggest contributors to that, so in a way we should be thankful for that. Especially those of us who are big cinema and theater fans should be thankful that these movies exist in the first place. Because they help support the ecosystem so that other movies that are drama for adults like 'House of Gucci' can be in theaters."

Jared is next to appear in the Marvel movie 'Morbius' and he was excited about the chance to take on "three gigs in one" with the title role.

Jared Leto reveals his inspiration for playing the vampire Morbius
Jared Leto: People should be "grateful" for Marvel movies