Some may think it's a little early, but this fall comes a remake called "The Last of Us Part I", which is described as a reworking of the original experience with modernized game mechanics, improved controls and nicer graphics.

Here is a trailer for the game, which comes to Playstation 5 on September 2.

"The Last of Us Part I" follows the story of the survivor Joel who is commissioned to smuggle the girl Ellie through a USA that twenty years ago was hit by a deadly fungal virus that turned a large part of humanity into hungry zombies. What begins as a job slowly develops into a strong relationship.

During the same event, we also saw a first image from the TV series based on the games, with Pedro Pascal ("The Mandalorian") and Bella Ramsey ("Game of Thrones") in the lead roles.

"The Last of Us Part I" will arrive on Playstation 5 on September 2 and on PC at a later date. Considering how much I like the original, I will probably play this one too, although it feels a bit like an unnecessary remake which is mostly the same game with better graphics. 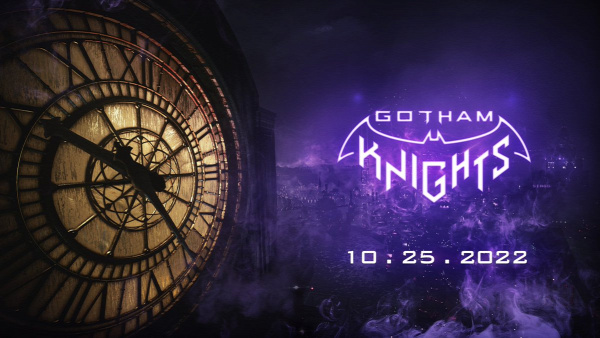