Jon Cryer: After 'Maverick' there is another parody film 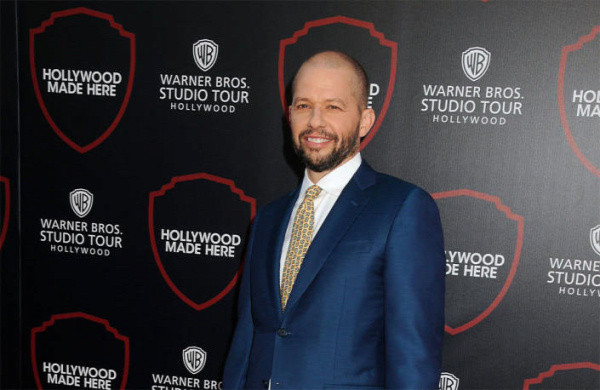 The 'Pretty in Pink' star took to Twitter to appeal to co-star Charlie Sheen - whose side he also starred on the long-running CBS sitcom 'Two and Half Men' - to reunite to complete their 'Top Gun' -Making 1991 and 1993 spoofs into a trilogy after the critically acclaimed action flick grossed more than half a billion dollars at the box office.

The Quintessential Quintuplets the Movie

The 57-year-old actor wrote on the platform: "I just watched Top Gun: Maverick. I think it's time to reunite with Sheen for 'Hot Shots: Part Tres'.” The two films - starring Charlie as Topper Harley, a Navy fighter pilot, and Jon as Lieutenant Jim 'Wash Out' Pfaffenbach , along with her co-stars Cary Elwes, Valeria Golino and Lloyd Bridges - were filmed as parodies for the hit 1986 film starring Tom Cruise and Val Kilmer.

Joseph Kosinski - who directed the record-breaking smash hit sequel in which Tom and Val reprise their roles as Maverick and Iceman respectively - shared that he "didn't do a director's cut" as all the footage was "pretty good ' had to be in order to make it into the final version. The 48-year-old director said: "I didn't do a director's cut. We really just started putting the film together while we were shooting it. So, I think by the time we finished filming, we just had a movie."

Jon Cryer: After 'Maverick' there is another parody film