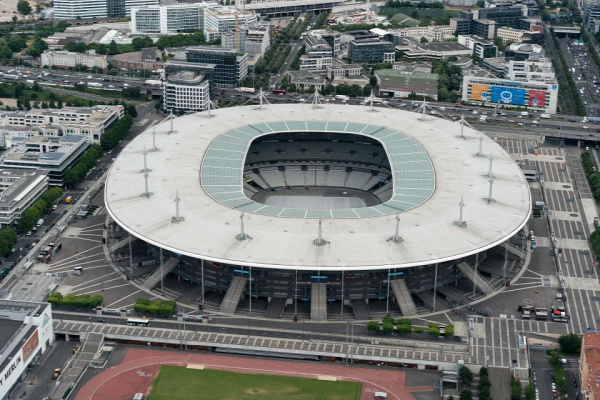 The great decision of the Champions League will have new headquarters. The armed conflict between Russia and Ukraine has prompted UEFA to take the decision to relocate the final, initially scheduled to be held in St. Petersburg, Russia.

Thus, now the match in which the champion of the main continental competition in the world will be decided will be played in France, at the Stade de France. The match will be played as scheduled on Saturday, May 28 at 9pm local time.

It's not the first time the location has changed. Lisbon and Porto would host the last two editions, but on both occasions Istanbul was the chosen venue. The coronavirus pandemic prevented the decisive game from being held in the Turkish city, which will host the 2023 final.

"UEFA would like to express its thanks and appreciation to the President of the French Republic, Emmanuel Macron, for his personal support and commitment to bringing the most prestigious game in European club football to France at a time of unprecedented crisis. UEFA will support fully the efforts of various stakeholders to ensure the rescue of football players and their families in Ukraine who are facing horrific human suffering, destruction and displacement," the UEFA statement reads.

The UEFA Executive Committee has also decided that Russian and Ukrainian clubs, in addition to the national teams of these countries, which compete in UEFA competitions, must play their games as home teams in neutral stadiums. 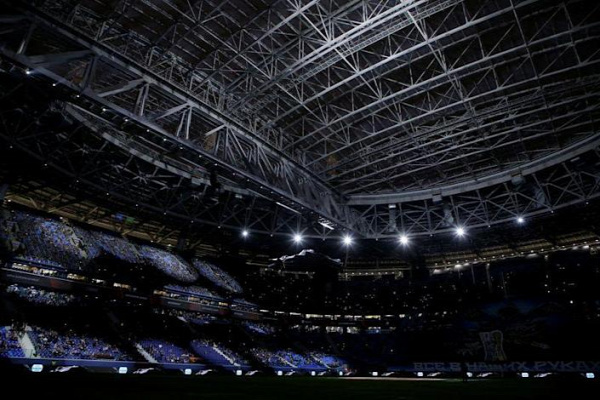 UEFA also said that home games of Ukrainian and Russian clubs and teams competing in UEFA competitions would be played at neutral venues "until further notice".

The governing body thanked French President Emmanuel Macron for his "personal support and commitment" in taking over the venue for the tournament's final.

It added that it would "fully support multi-stakeholder efforts to secure the rescue of football players and their families in Ukraine facing terrible human suffering, destruction and displacement."

The Champions League final was scheduled for Saint Petersburg's Zenit stadium on 28 May, with thousands of fans from across the continent waiting to see the game that is the biggest showcase for European club football.

Kremlin spokesman Dmitry Peskov told reporters on a conference call: "It is a pity that such a decision was taken. St. Petersburg could have provided all the favorable conditions for this football festival to take place."

"Russia must not be allowed to exploit sporting and cultural events on the world stage to legitimize its unprovoked, premeditated and unnecessary attack against a sovereign democratic state."

Petersburg stadium is known as the Gazprom Stadium after a sponsorship deal with the Russian state energy company, which also sponsors the Champions League and Euro 2024, two tournaments promoted by UEFA.

The final move comes after calls from a group of European lawmakers who asked UEFA on Thursday to change the venue and stop considering Russian cities for major international football competitions.

Lawmakers also called on the entity to end Gazprom's sponsorship of the continent's elite club competition. However, Uefa's statement on Friday made no mention of Gazprom.

The 2023 Champions League final will be played in Istanbul, with Wembley in London hosting the following year and Munich's Allianz Arena hosting the final in 2025.

(Reporting by Simon Evans in Manchester, Dmitry Antonov in Moscow and Shrivathsa Sridhar in Bengaluru)